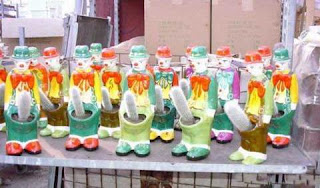 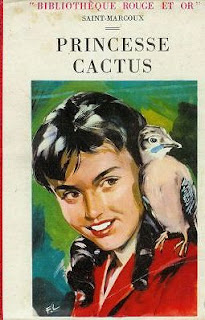 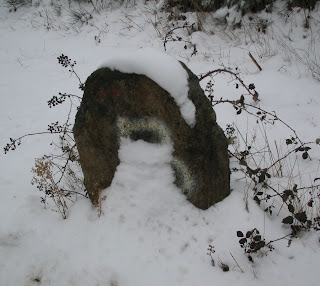 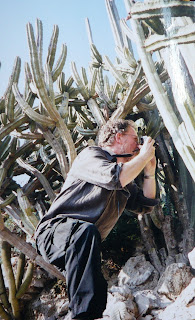 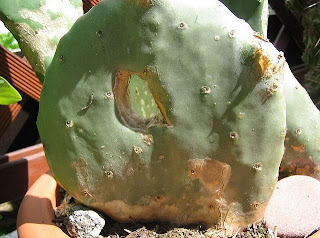 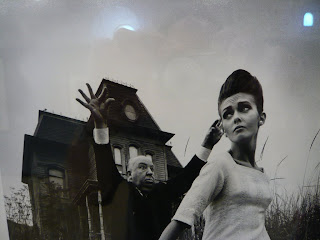 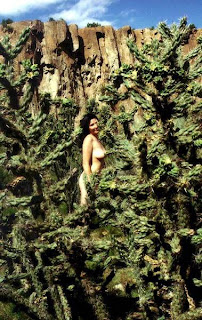 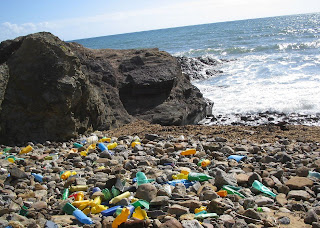 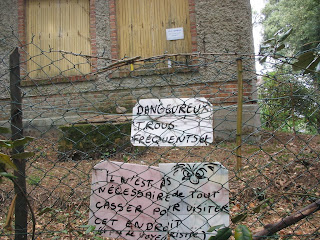 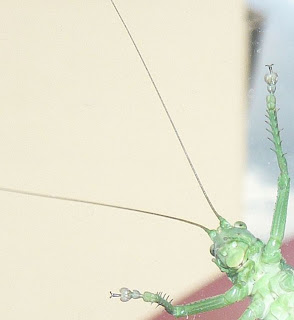 The bLog who Aspired to Become as Big as the Ox

A blog espied an Ox that seemed to her of a noble size.
She, no bigger than an egg,
Envious, stretches, puffs up and labours
To match the animal in size,
Saying: "Hey watch me sister;
Is this enough? tell me; am I there yet?
-No way! -How about now? -Not at all. - Is that it ?
You aren't even close." The puny, pretentious creature
Swelled up so much that she croaked.
The world is full of people who aren't too wise:
People with some money wish to build like royalty,
Every minor prince has ambassadors,
Every marquis wants servants.

Two E_mules were bearing on their backs,
One, oats; the other, silver of the tax.
The latter glorying in his load,
March'd proudly forward on the road;
And, from the jingle of his bell,
'Twas plain he liked his burden well.
But in a wild-wood glen
A band of robber men
Rush'd forth upon the twain.
Well with the silver pleased,
They by the bridle seized
The treasure-mule so vain.
Poor mule! in struggling to repel
His ruthless foes, he fell
Stabb'd through; and with a bitter sighing,
He cried, 'Is this the lot they promised me?
My humble friend from danger free,
While, weltering in my gore, I'm dying?'
'My friend,' his fellow-mule replied,
'It is not well to have one's work too high.
If thou hadst been a miller's drudge, as I,
Thou wouldst not thus have died.' 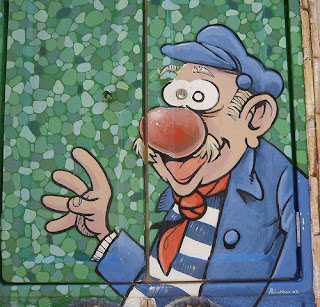 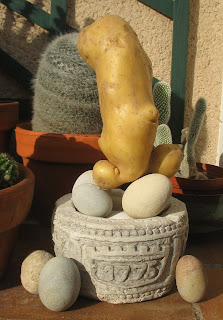 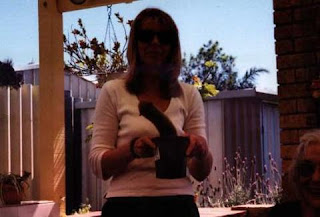 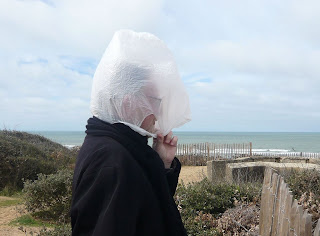 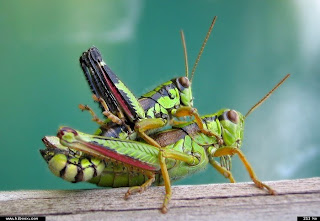 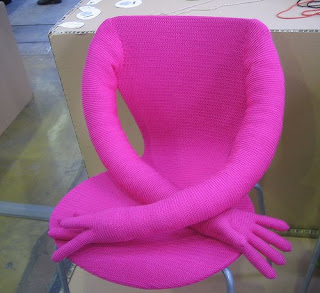 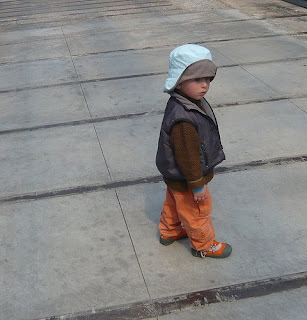 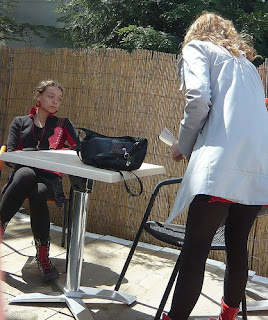 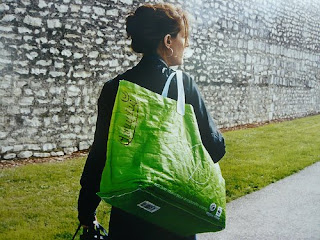 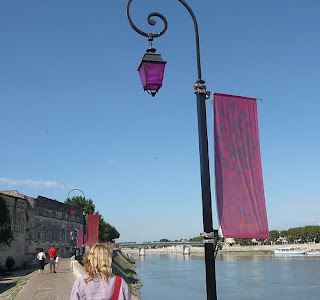 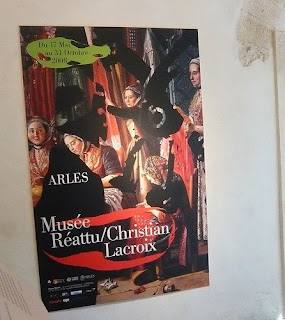 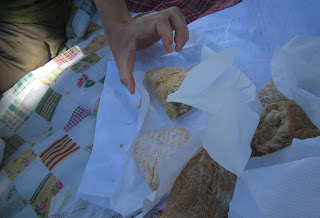 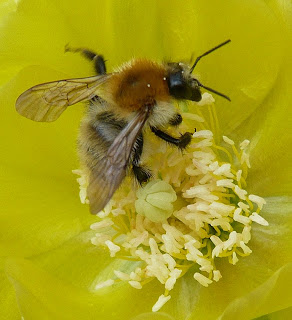 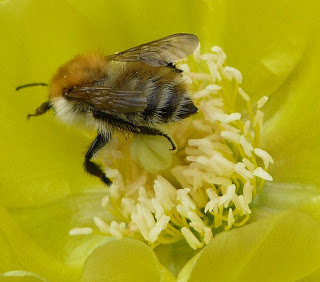 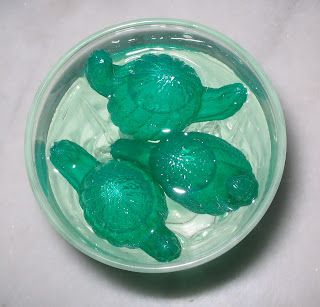 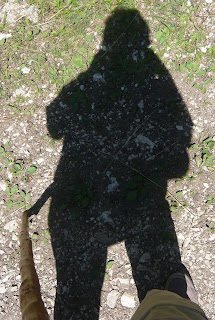